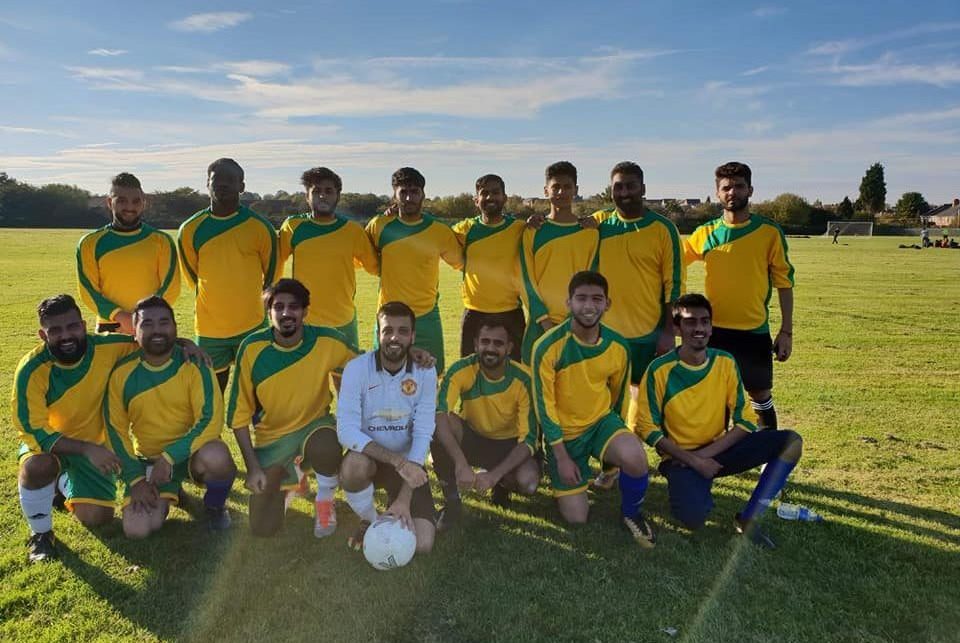 The adults football team made their debut in the Division 1 of the Birmingham and Sandwell Communities league last Saturday, 20th October 2018. Our first match was against Boat Utd and we came away with a 2-2 draw with goals from Hussein Somji and Jawad Janmohamed. On balance of play, we should have won the match but considering this was our first match and many of the players had not played 11-aside football before, it was nevertheless a good point.